The store will not work correctly in the case when cookies are disabled.

The information below is required for social login 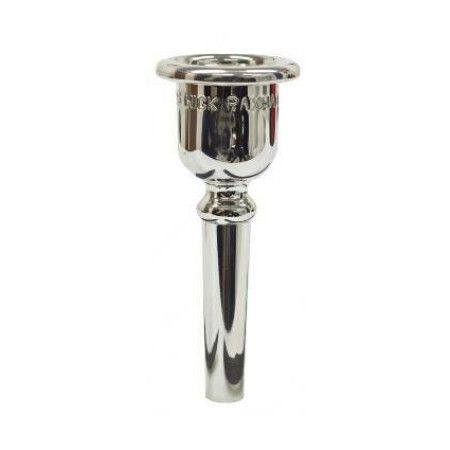 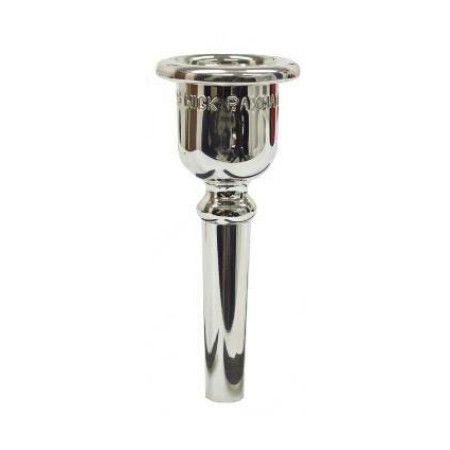 a deep cup based on the dw 4

following the tremendous success that we have enjoyed with the heritage ranges of mouthpieces, now available for trombone, cornet and tenor (alto) horn, i began some experiments with the french horn mouthpieces.

the (1890) hawkes-type thin cup-wall, nearest to the rim, combined with the extra mass below the cup that has proved so successful, giving such ease in soft playing with a really beautiful just-heard overtone structure to the sound, should work effectively with the deep, mainly conical mouthpieces that are always used with the french horn.

our engineer also happens to be a horn-player and was as intrigued as i was with the idea.

we varied the length of the exterior parallel section, keeping the internal dimensions exactly the same. the results of the five different shapes were unbelievable. there was more difference between them than i could ever have imagined possible. without very much difficulty, we chose the best version. as with other heritage models, soft playing and high notes - the most demanding areas of horn-playing, were magically much easier.

tim jones, lso first horn, tried our sample. his first reaction on seeing it was surprise. you'll never get a horn-player to play that! i agreed that it looked different, but persuaded him to try it. my god! what have you done? he was hooked!

when such a great player - one of the world's finest - reacts in such a way, it is clear that we have something rather special. tim is also a musician-businessman and a director of paxman, the famous and most innovative french horn company, based in london.

so we talked. tim and i had worked together in the lso, many years ago and had a good mutual respect. the result was that we agreed to market the new models jointly; having the endorsement of paxman would give some creibility to the unusual outer shape.

having established the basic design and realised how successful it could be, we had then to decide how the range might be planned. our horn mouthpieces have always been well-received, so we decided to use our 5n, 6n and 7n, and the paxman 3b and 4b as the basis for the internal dimensions, whilst also using some traditional cups for the smallest sizes, giving us a total of 7 models.